Get notified with news and updates

Receive updates directly to your inbox.

Rick began his career in public service in 1989 as a Corrections Deputy for Pinellas County Sheriff’s Office. In 1994, he served as a Law Enforcement Officer for Kenneth City Police Department in Florida. Rick continued his career in Law Enforcement and joined the Roanoke Police Department in 1996. During his 22-year tenure at the Roanoke Police Department, Rick assumed many roles and responsibilities to include becoming a General Instructor for the Department of Criminal Justice Services in 1999, providing professional instruction to police departments, and community groups throughout the country.
Learn More

Producing impact and meaningful change in any community can only be built on a solid foundation of trust and mutual respect. The culture inside your organization will ultimately impact that of the surrounding community. 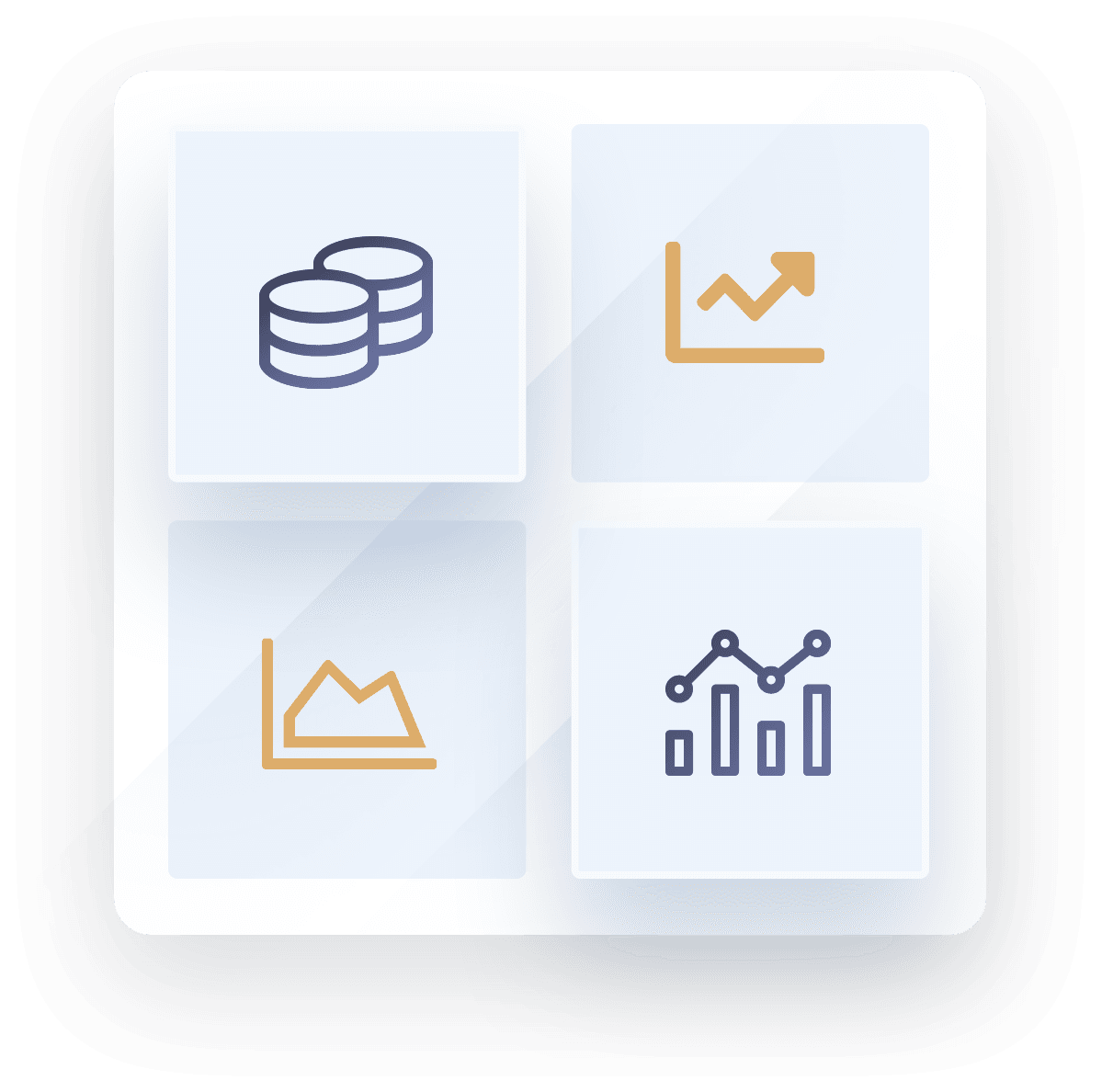 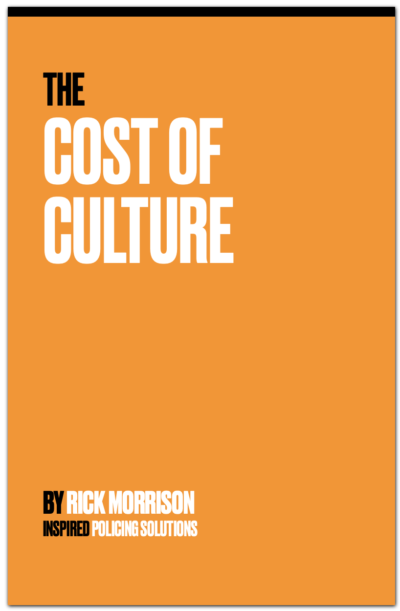 Adding more policies, procedures, and programs will not change your policing culture or add trust back into your community. Policing culture change demands bold leadership and a strategic and transparent approach.

With a culture of mistrust between communities and police or with leaders and employees, how does one bring people back together to break down barriers, prejudices, and to solve problems? In Rick’s book, “What If” you can learn: 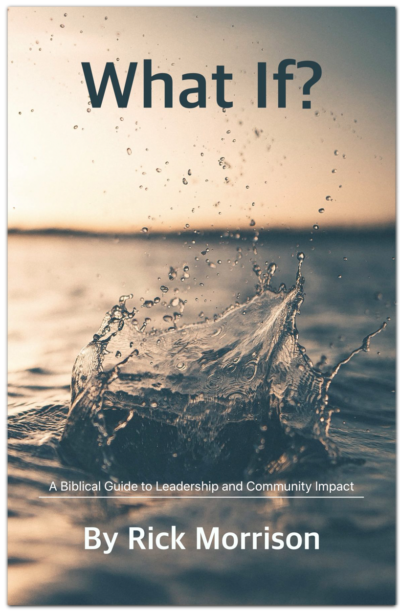 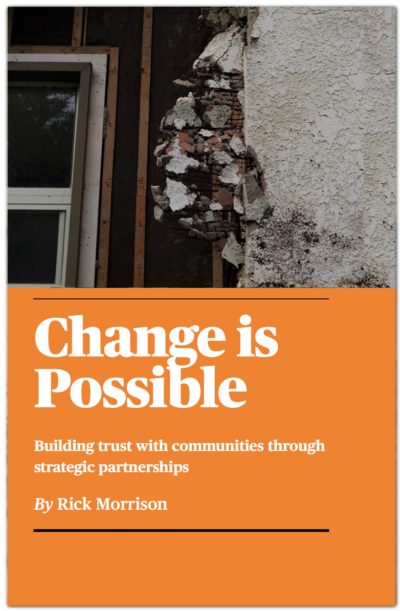 This book was written specifically for those desiring impactful change and meaningful reform both for the police and the community. In today’s politically charged environment, it is easy to become distracted by the noise of inefficiency and the failings of empty promises. There are 4 principles that are required for change that Rick unpacks in this book:

Rick has had the privilege to teach many police agencies across the country. Please click one of the topics below to read the course description and topics:

Moving up to Supervision

IN-PERSON TRAINING CAN BE SETUP TO MEET YOUR NEEDS

PERFECT FOR GROUPS OR ORGANIZATIONS

Please reach out to Inspired Policing Solutions for more information on training resources, books, or resources that can help you.

Get notified with news and updates

Receive updates directly to your inbox.